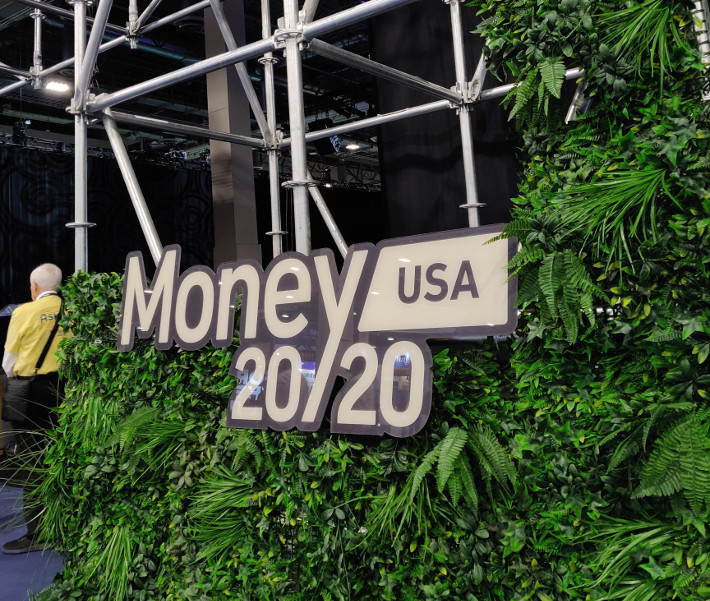 Two things arrived in Las Vegas last month: the first being an unusual dip in local weather, with temperatures dropping to the low forties at times and woolen hats making an appearance; the second being Money20/20.

Now in its seventh year, the conference runs smoothly to the point of being habitual, a trait several attendees mentioned to me when asked how they felt about the 2019 edition.

Running from Sunday the 27thto Wednesday the 30th, each day offered a different focus. The first of these being alternative finance, blockchains, and cryptos. Here, leaders from LendingClub, Kabbage, and OnDeck, among others, took to the stages to discuss issues ranging from strategies in the face of a recession to AI in lending. Running throughout were conversations about where cannabis banking regulation was headed and what can be done to prepare. Of note was Jontae James of NatureTrak, who spoke from the Leadership Lodge Stage, pitching his company as a solution to compliance issues facing lenders who want to work with cannabis companies.

The following days contained a mix of subjects, with Monday featuring many events relating to payments and entrepreneurship; Tuesday being the day for cybersecurity, regulation, and banking; and Wednesday closing the show with various talks on emerging technologies. Among the highlights of these were a talk from David Marcus of Calibra on the currency’s efforts to alter the financial landscape, a discussion on growth in emerging markets from Ant Financial’s Douglas Feagin, and words from BlueVine’s Eyal Lifshitz on the needs of small businesses. 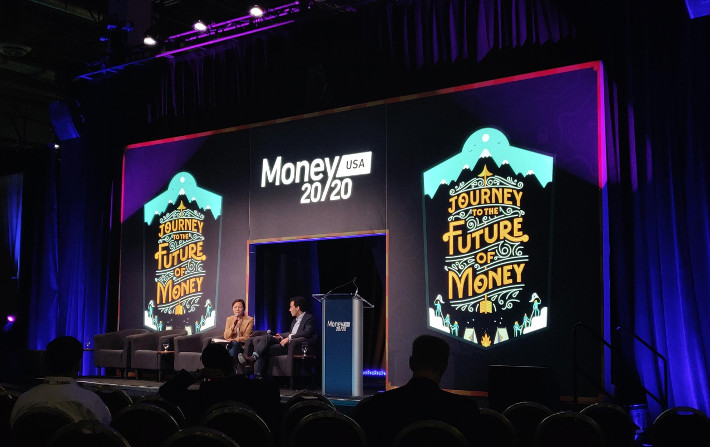 Outside of the stages where these were held was the main expo hall. Dotted with booths and stands, the narrow pathways that were carved out by these were lined with a mix of businesses.

In overwhelming numbers though were companies offering identity verification services. A growing industry in today’s increasingly online world, their presence dominated the hall, with it being hard to turn around without being offered a pamphlet on the importance of knowing who your customers are and how much it will cost to confirm their existence and authenticity.

And while walking through the hall and stopping at stalls to talk offered pleasant and informative conversation, there was an underlying tenseness to some of the chatting. Perhaps it was the unrelenting air conditioning that caused this? Or the endless stream of coffee available had rattled some nerve endings? Or maybe it was the frequency with which an oncoming recession was referenced in the titles of talks?

Who knows, what is likely though is that if it is the last of these possibilities, in the case of a “looming crisis,” as one event labelled it, what was talked about in Vegas may not stay in Vegas.